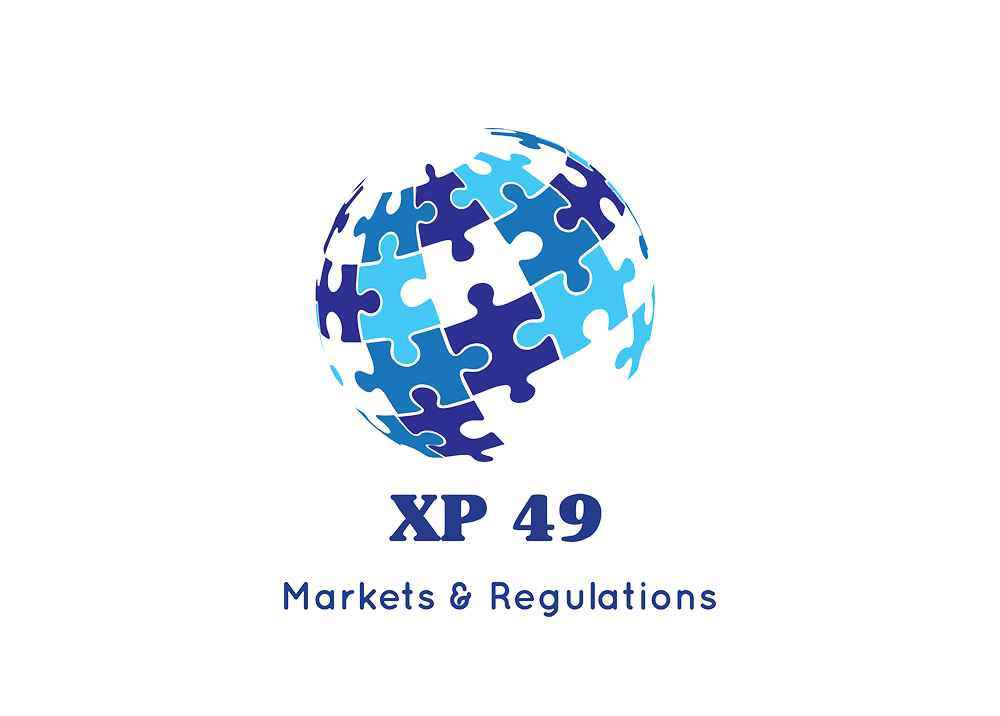 XP 49 Limited is profiled in the official History of Parliament Trust 300 Years of Leadership and Innovation commemorative album, a beautifully presented, fully illustrated hardback book, authored by a team of distinguished academics and award-winning writers. Produced in partnership by the History of Parliament Trust – one of the most respected and authoritative research projects in British history – and publisher St James’s House, the publication celebrates leadership in Britain and beyond over the past 300 years.

Launched to coincide with the 300th anniversary of the appointment of Britain’s first prime minister, Robert Walpole, in 1721, and in the year of Her Majesty The Queen’s 95th birthday, the book celebrates leadership across the full spectrum of British society: from Parliament and Crown to captains of industry and those pushing the boundaries of innovation.

More info on Linked In. 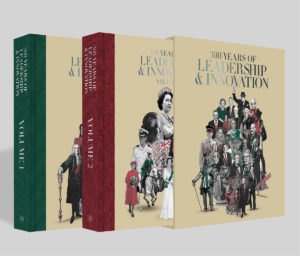